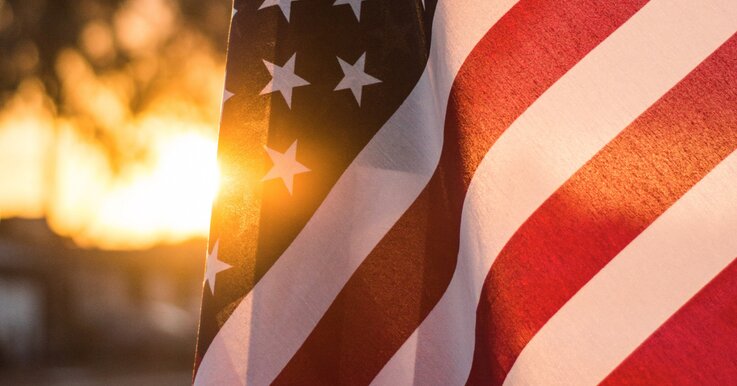 Ralph Nealman, a life member at Norriton Fire Engine Company, served in the military for 27 years in both the Army and Marines, including time in Vietnam from 1965-66. He also played football for the Marines’ team in 1963! He joined NFEC in 1977 as a firefighter and became a life member in 1996. Ralph has served multiple terms as a Trustee, including a couple of years as Chairman of the Board, and President of the fire company.

Ed Sides currently serves in Coast Guard Reserves as a Maritime Enforcement Specialist. He joined the Coast Guard in June of 2019 and went to boot camp in Cape May, NJ. Ed is an active member both as a firefighter since February of 2016 and as a Trustee since 2018.

“I enjoy being a part of this company, which is more like a family,” said Ed. “Everyone who is a part of it is always willing to help you learn new skills from the moment you join, or even there to help you outside of the station.”